Adam has witnessed too many bad QBRs, technology conversations with executives, boring presentations and lengthy quotations. He felt that this is a major obstacle for small businesses to adopt great technologies. He started his own vCIO practice and has grown to a very lucrative business in a short amount of time focusing only offering vCIO offerings to small businesses. He had been training and crafting materials for MSPs around the world to unlock the potential for MSPs to become business partners.

Why your QBRs are costing you, customers 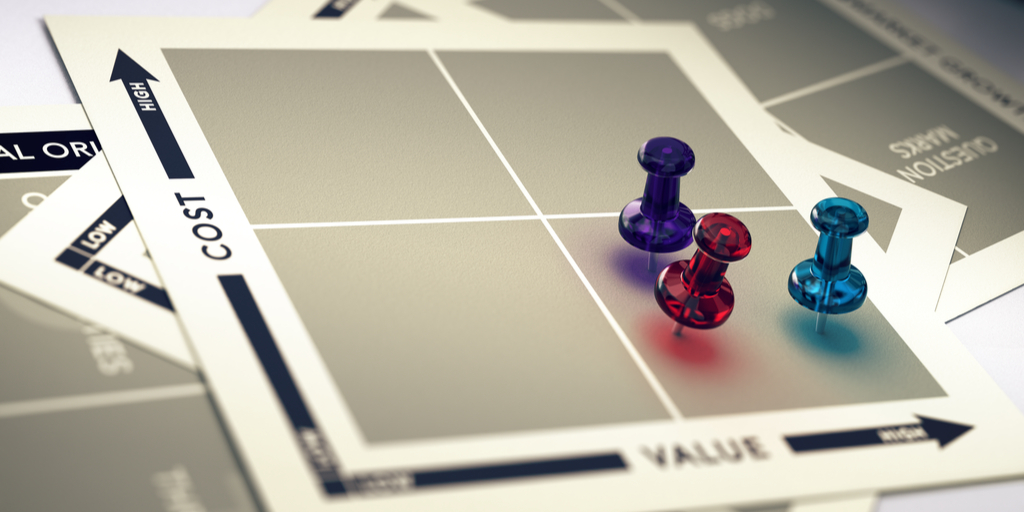 For those of us who have been in technology for a while, we have seen some pretty crazy setups from well-meaning people. Largely this is because we have very smart capable people trying to work in environments with limited knowledge.  Most were trying their hardest but just didn’t know any better.

Some of the crazy things I saw back in the day were “vlans” that were actually just subnets, firewalls with giant holes in the ruleset, and unrestricted VPNs that were completely insecure. These mistakes were not made by lazy admins, they were made by well-intentioned technicians that didn’t know they were doing anything wrong. All they knew was that things were working smoothly.

The industry is changing, you need to evolve or be left behind by your clients. The next step to MSPs is vCIO, but how do we get there?

I have spent the last few years coaching MSPs on how to create successful vCIO programs. There is a consistent message across every single MSP:

If you think technology strategy involves talking to your client about firewalls and server patching levels you are doing it wrong!

Technology is becoming a commodity. Just a few years ago you needed an engineer just to install wireless. Now anybody with a cheque book can order turnkey solutions from amazon and manage their entire technology stack from the cloud. Businesses need partners to help them compete, they don’t need to be more educated on the greatest next generation firewall. 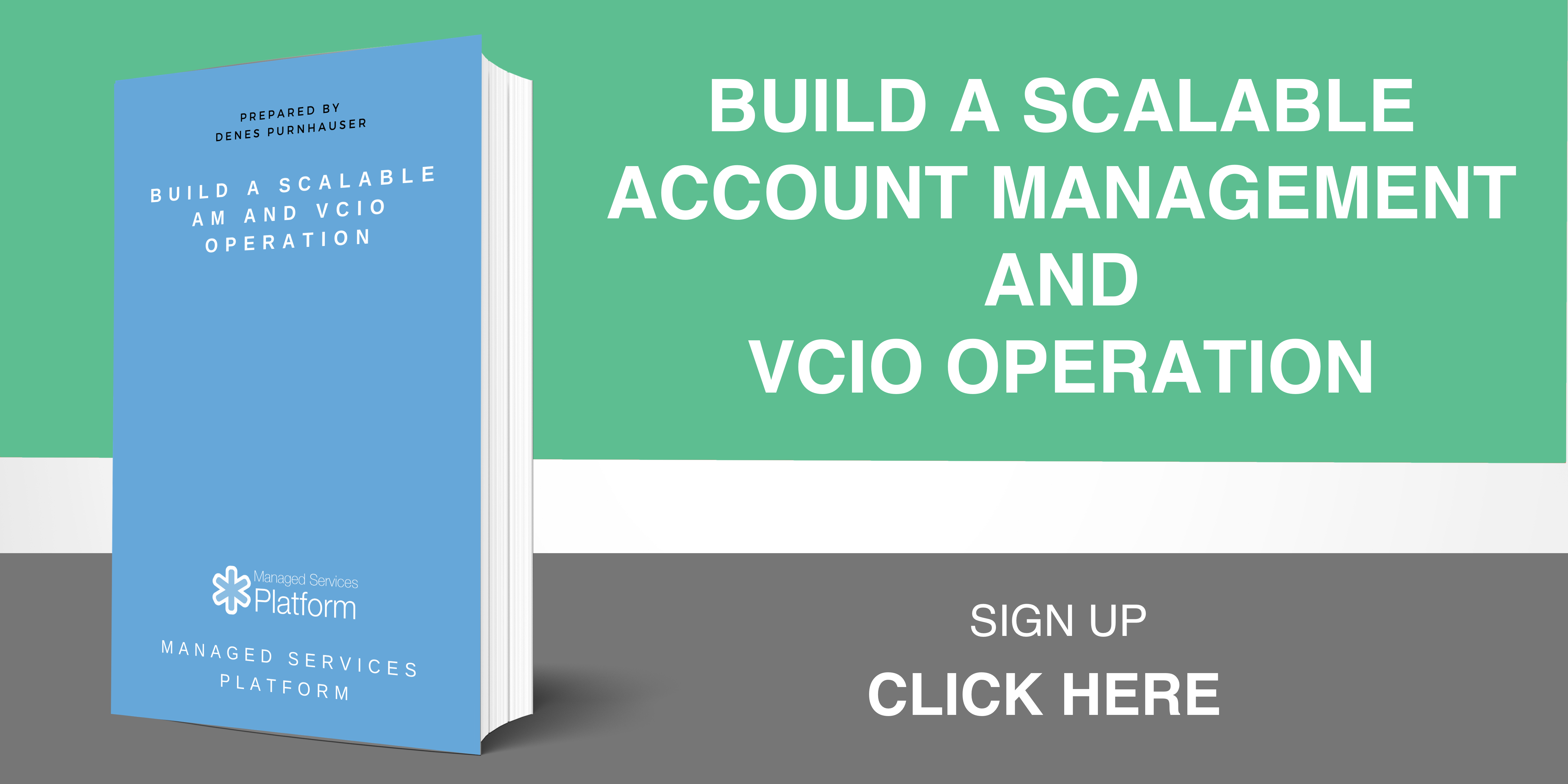 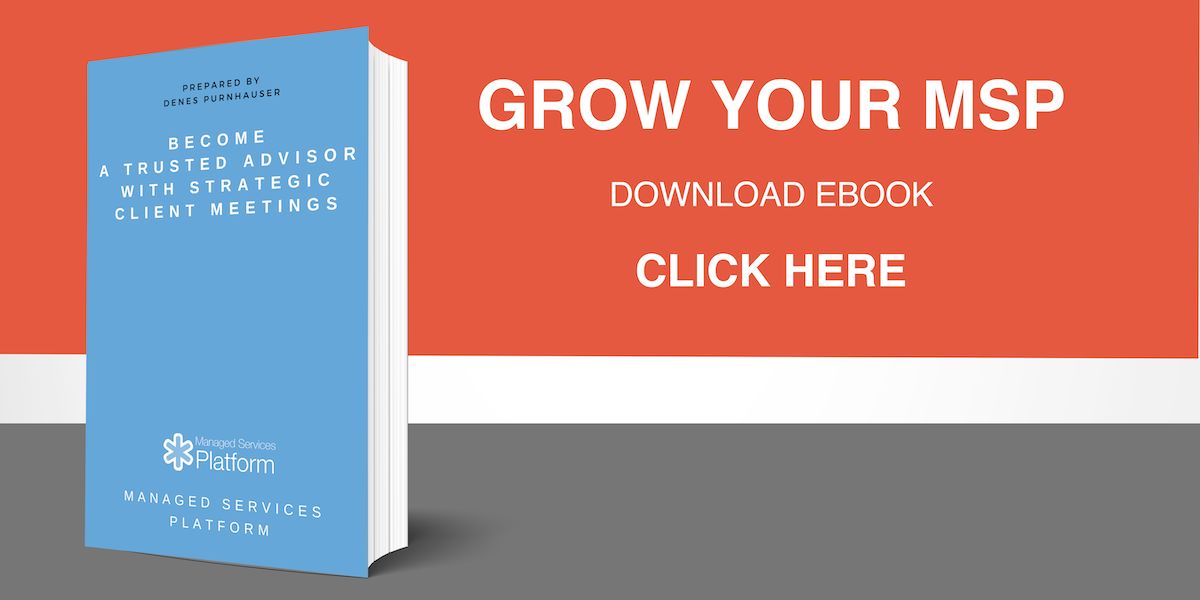