It is safe to assume that, if you are in IT, you have an upbringing in video games. And maybe, just maybe, that is what sparked your interest in the technological world in the first place.

Video games are an important part of today’s culture and hold a lot of weight and influence. What used to be thought of as nerdy is now considered very normal. IT professionals may not be avid gamers, but everyone has their choice of distraction or relaxation.

Looking back to younger years, video games were a lot different. Some were extremely difficult and had to be played over and over again in order to master. Others were unable to be saved — so, in order to keep progress going, you had to set up camp with food and drinks so you could keep playing without interruption. Zelda was one exception to this: you could save your progress. Ground-breaking!

Another popular thing before modern day gaming was LAN parties. This was a way to play video games together with a large group of friends before multiplayer was created. People would connect their computers together and gather around a group of PCs, eat snacks and drink large amounts of Mountain Dew. This created an atmosphere of community surrounding video games and made it a group activity.

Developers created a fun way for gamers to play their games by hiding easter eggs within their levels or worlds. Think hide and seek, but virtual. This brought fun for those with keen attention to detail and created another way for the games to be played.

One of the most loved games from the 90s was Baldur’s Gate, a structured and interactive world. This was a game that allowed players to interact with one another and create worlds that they could claim as their own. This interactive type of game gave players an ability to practice problem solving and use their imagination.

There is a downside to video games: obsession. Video games have become such a part of mainstream culture, making it normal to spend hours staring at the screen. This isn’t a bad thing, but can become a problem when it gets in the way of social interaction or healthy habits. Some video game worlds are massive and you can get lost exploring them, taking up hours and hours of time.

Dopamine bursts happen when you play video games, making it a world that is easy to get sucked into. It is important to create and maintain balance, just like you would for anything else.

With that being said, it is still something prevalent that you can use to your advantage in your company. Since most IT professionals have a deep and long standing love for video games, create a small game room or breakroom space for your employees to interact and spend time with each other. This allows them to hang out doing something that they love, and creates an incentive for them to finish their work in a timely manner.

There is common ground found in video games, and this is a positive thing when used in a healthy and beneficial way. Check in with your IT department and start a conversation about video games — chances are, you will get fun game recommendations and create stronger relationships within your business.

Drinks with IT -  August: For the Love of Coffee 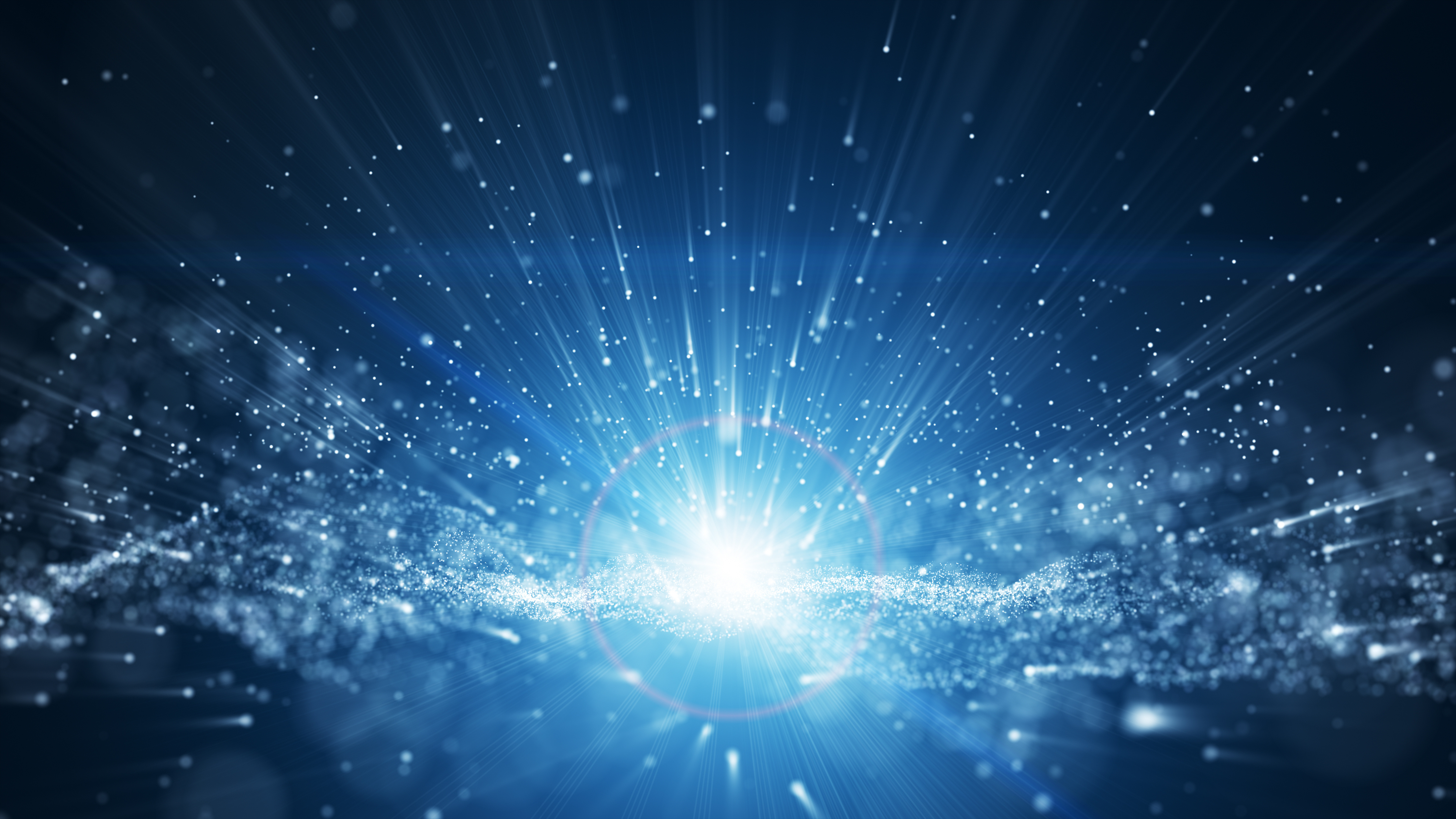