On this interview Rich Anderson (Imagine IT) and Adam Walter (Virtual C) talk about leveraging Microsoft 365 for business discussions, differentiation and as a platform for growth.

Rich Anderson has been successfully validating the opportunities behind Microsoft 365 discovery processes and cloud services. Adam has built a remarkable audit process for turning productivity issues into projects. 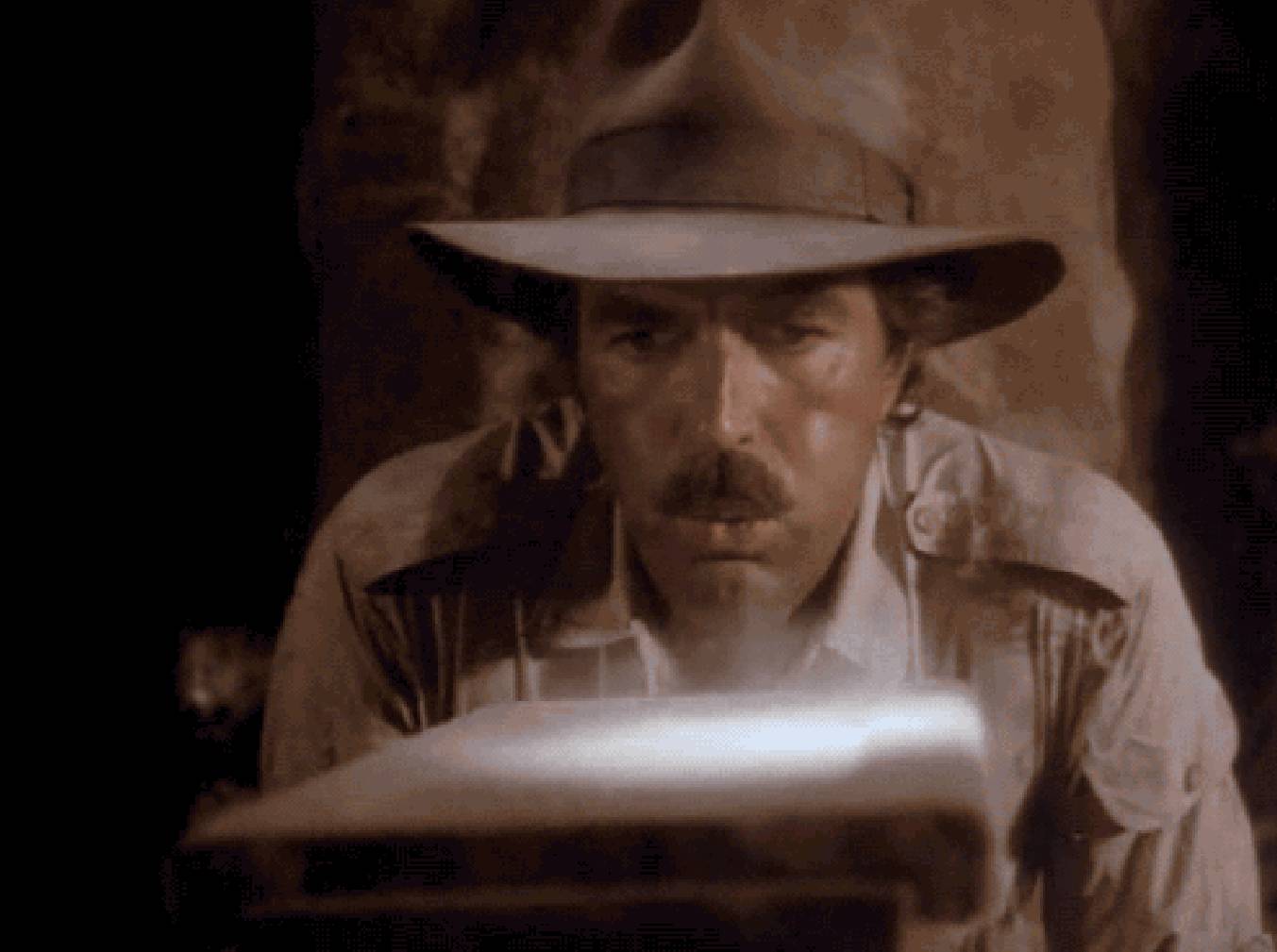 Branden Baker, President of Integration Technologies from Hawaii is a modern Tom Selleck. He shares a story about the transformation of his IT sales approach.

His team had not been able to close any managed services provider deals for more than a year. But he got involved in the virtual CIO conversation and after only a few weeks he landed his first monster six-figure deal.

Implementation of the Virtual CIO Services with Rich Anderson

Implementing vCIO services can be a challenge. New ways of thinking, new lines of services, pricing and packaging, and service delivery all abound. Rich Anderson, CEO of Imagine IT has been working on this for a couple of months now. I asked him about his experiences, challenges, solutions and results. If you are thinking on implementing Virtual CIO services, or if you have been working on that already, let’s pick his brain. He’ a smart guy and explains everything very clearly with tons of hints and tips. Enjoy! 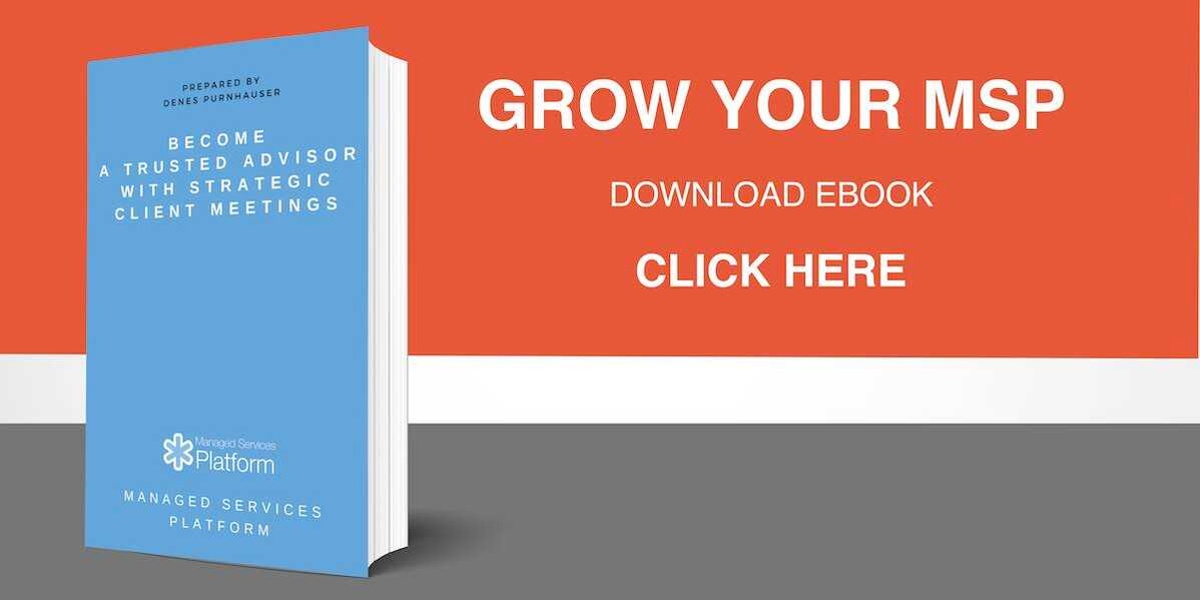